So Eurovision is finally behind us. The final went pretty smoothly. Without Father Christmas and Krisse there wouldn’t have been anything to be ashamed of, but I guess it’s compulsory to have at least something to cringe about in these sort of situations. 😛

Another thing that has come to an end is my 365 days project. Yesterday was day 365. In some ways a year went by soooo fast, but sometimes it did feel like I would never see the back of this project. It did become a bit of a chore eventually, and I think the quality of the pictures dropped quite drastically towards the end of it… it felt like an effort to even produce a picture every day, never mind trying to make it good. I feel a little bit lighter now and hopefully the freedom will give me space to have some new ideas. I think I’ll start some new projects soon, but with a lot less rigid schedule.

We changed our minds about some things regarding the wedding (again!) and I should prolly update the wedding blog to reflect that when I have a minute…

I finally shot Johanna (and Olli & Aleksi) for my Duality series yesterday. We’ve been meaning to do that since Olli was born! 😀 Better late than never huh. Anyways, it was a lot of fun. Here are some outtakes. 🙂 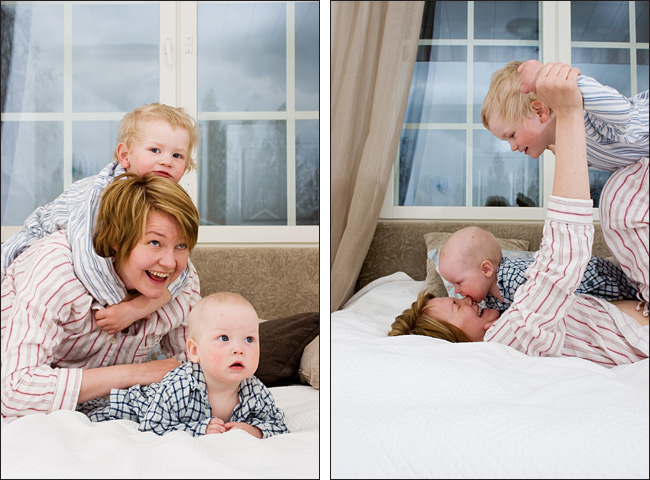