Just a few blurry shots from last night’s Lisa Hannigan gig. A couple of videos to come later when I have some time! 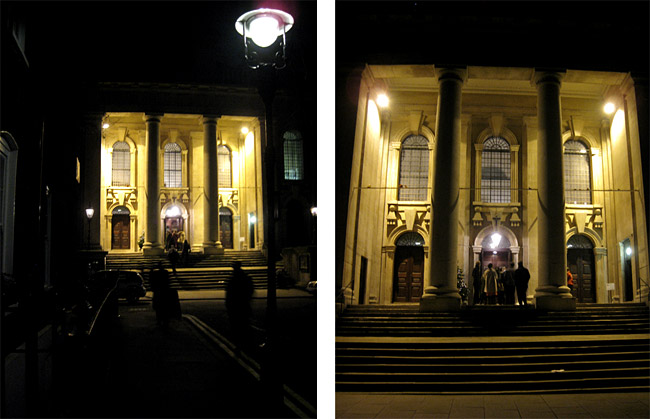 St. John’s Church certainly made for an impressive venue. 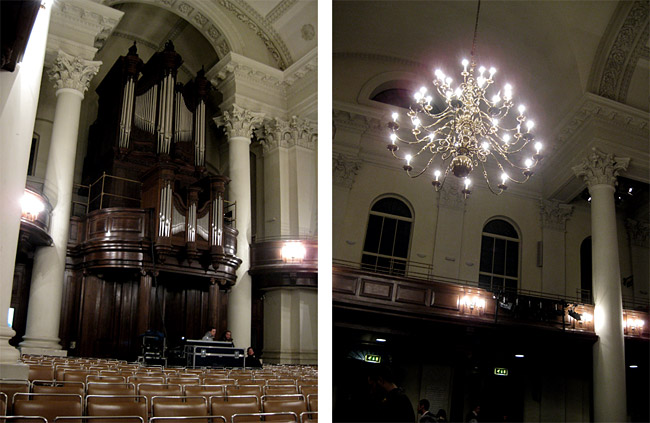 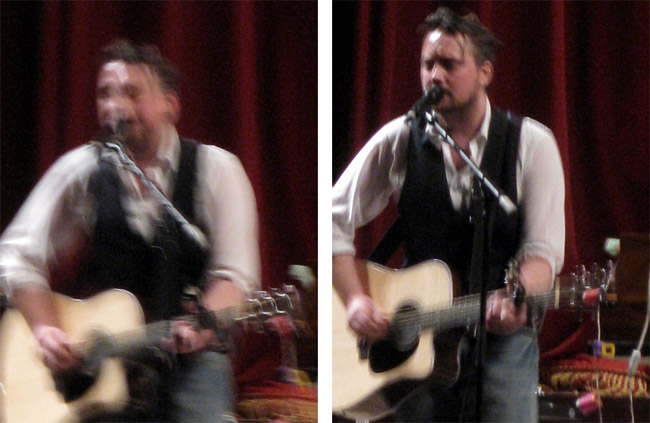 Gavin Glass performed some of his on solo stuff before Lisa got on stage. There were a few ok songs, but mostly they were perhaps a bit… dare I say it, boring. Although a huge plus point was the fact that if I closed my eyes he sounded just like Colin Farrell. 😛 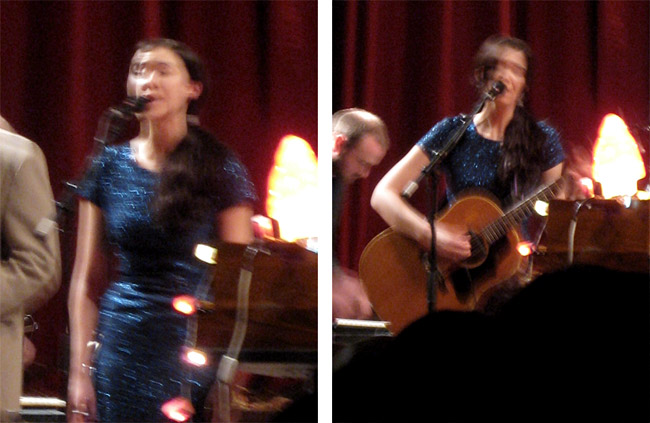 Lisa was adorable! And having not really heard her solo material before I was very impressed. I liked her, a lot. 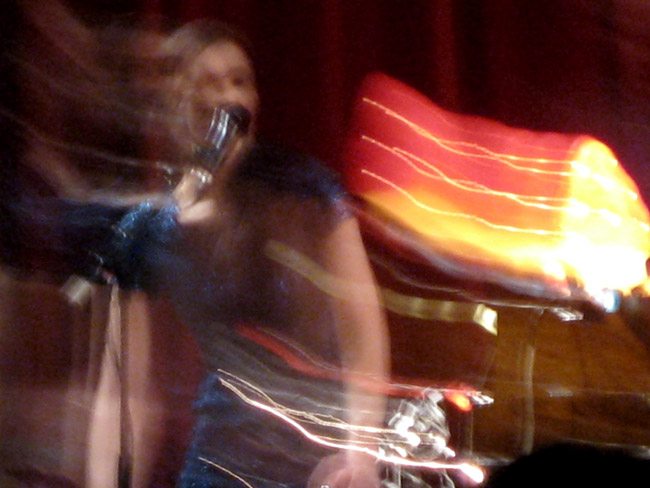 She was way too lively to take pictures with a compact camera from the back rows. 😛 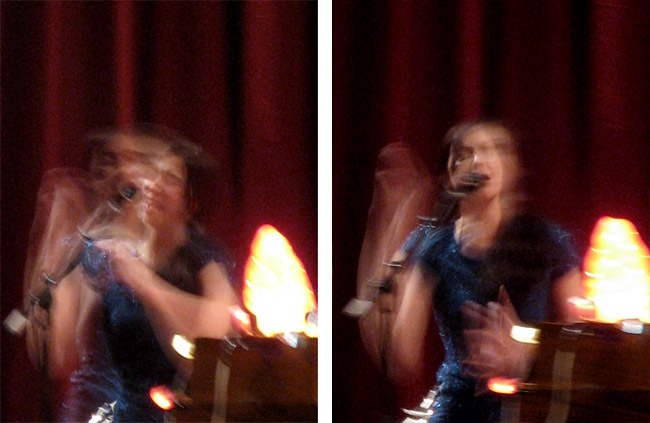 It was a coooold night. Very christmassy views of the Houses of Parliament on the way home though. 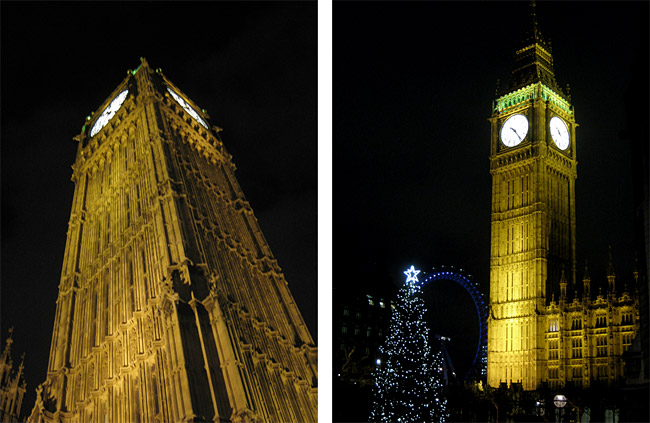