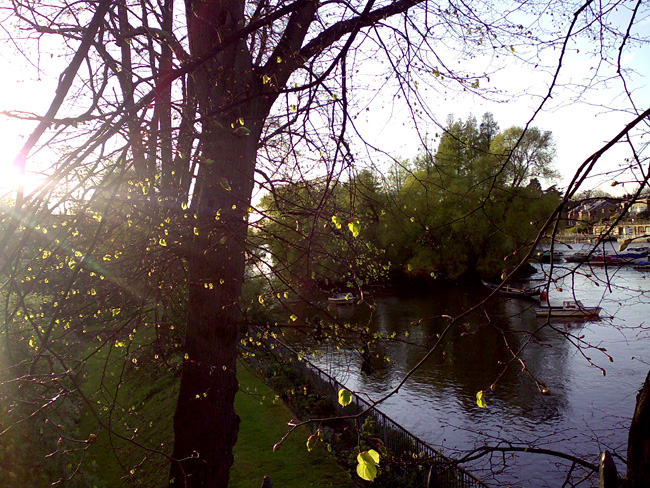 Such an awful commuting day. Coming home my train was cancelled so I decided to get on a fast train to Richmond and go do some shopping at House of Fraser’s two-day discount event, since they were unusually open until 10pm. I got a few tops, might take pictures later if I have energy. Since the weather was nice I decided to walk home, despite feeling absolutely knackered. It was nice though, made me feel like I was almost alive or something. 😛 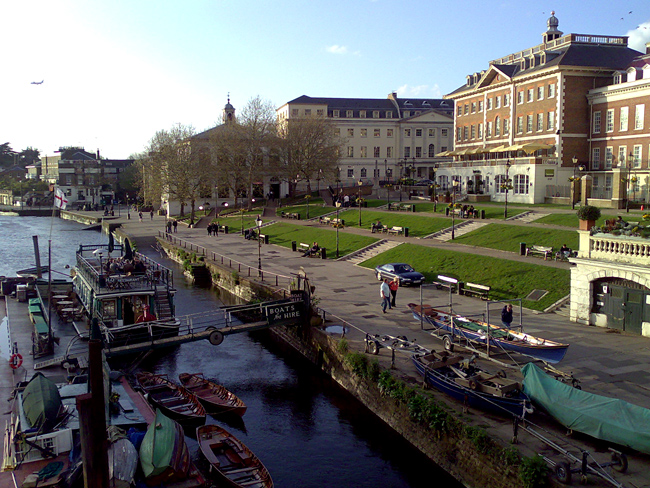