As Sooz (allegedly) licked the seat on the train and got ill at the most inopportune time I talked Rachel into coming with me to see Reverend and the Makers at the Roundhouse yesterday. It was a fun night. Even though I must admit that this was one gig where I felt a teensy weensy bit old. 😛 What a cool and different venue though, I’d never been there before. 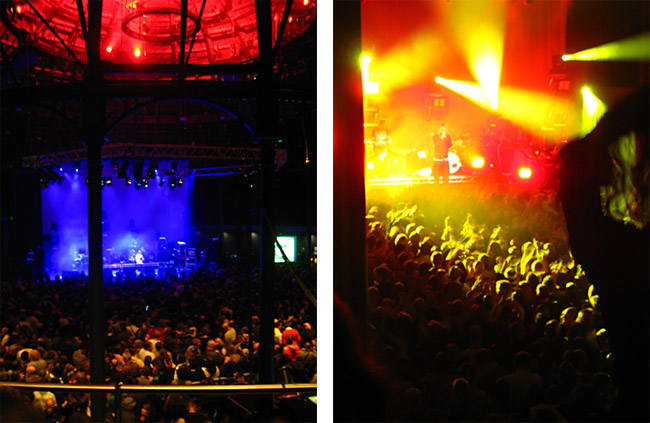 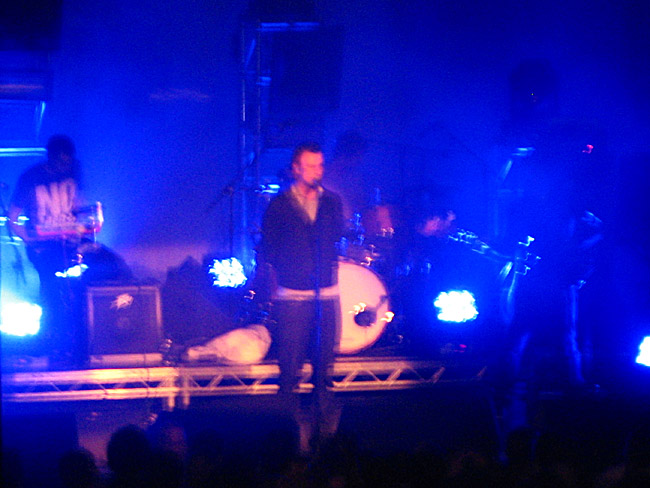 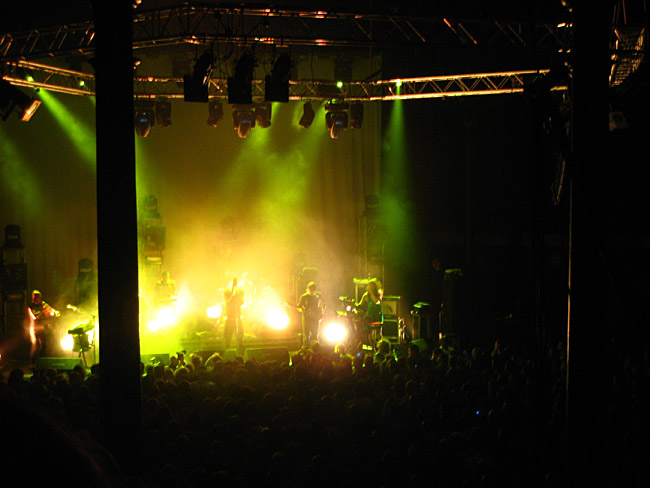 Here’s a video clip as well for those who want to get a more ‘authentic’ experience. Luckily there’s no actual moshing or beer throwing included in this broadcast.

~Heavyweight Champion of the World~

Other than that, there’s not really anything new or exciting to report. I’ve been going to numerous interviews, up to the point that I’m getting very fed up of saying the same things over and over again, but I just haven’t found the one yet. A couple of times I’ve felt like I’ve been close, but there’s always something. There is one interview which I’m dying to hear back from at the moment. It’s not really at all what I thought I wanted (I’ve really had to think hard about that, turns out that what I thought I wanted out of my career isn’t really what I want at all…) but I can’t help but feel excited when I think about the prospect. Having said that, it’s anything but in the bag. They interviewed 6 other people, so just thinking about the odds makes me feel sick to my stomach. So I prefer not to think about it or get my hopes up. Just concentrating on the next interviews ahead of me. Life really does seem like one long wait at the moment.