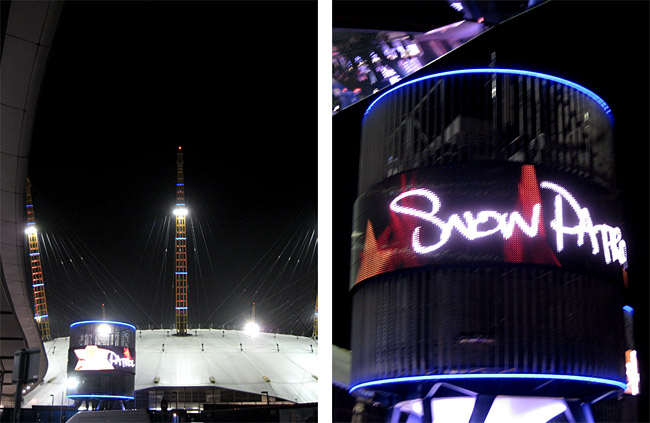 I’ve managed to avoid the O2 Arenta thus far as I’m not generally a fan of big venues, but I really wanted to see Snow Patrol so had to take the plunge. I must say I was pleasantly surprised. The layout was really good, there was a clear view from every seat. And the seats were really comfy (yes, this is an old persons view of venues, get with it. :P), at least compared to the horrid plastic buckets of Wembley Arena. 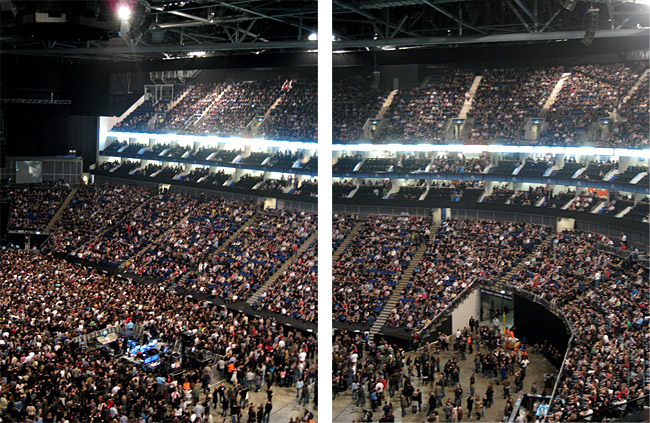 The atmosphere was nice for such a big venue as well. Obviously it’s not the same experience as being in the same physical space with the artist, but arenas give you another kind of rush, of being part of a huge collective experience. 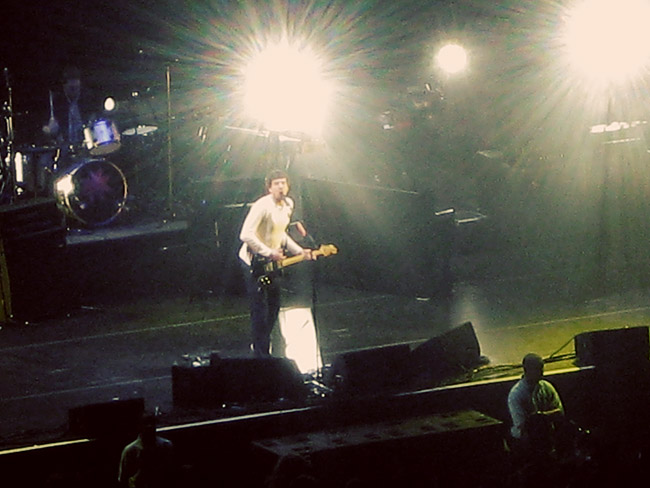 The gig itself was good. Not mind-blowing or anything, but thoroughly enjoyable. 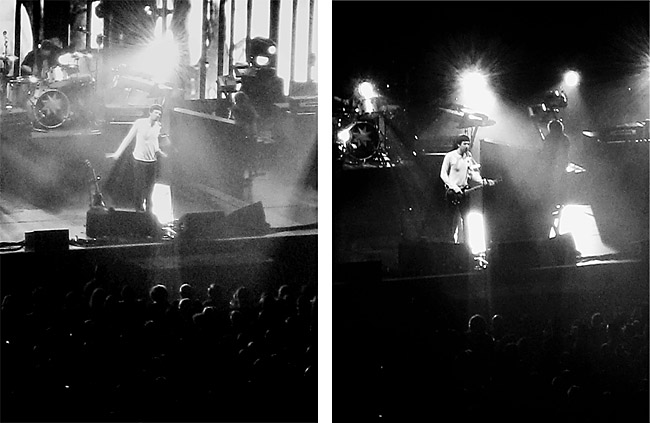 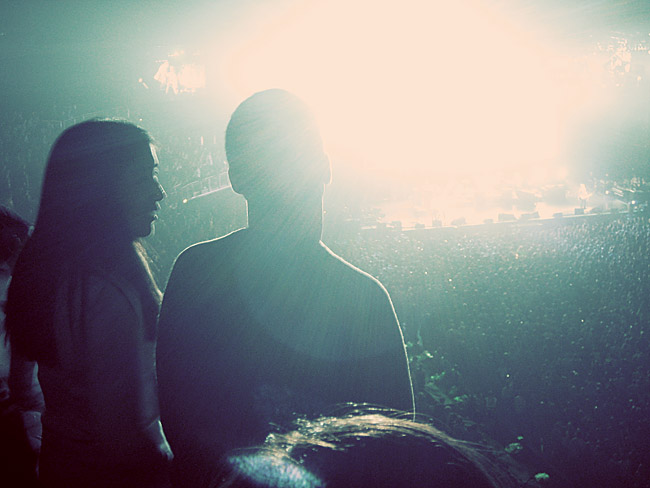 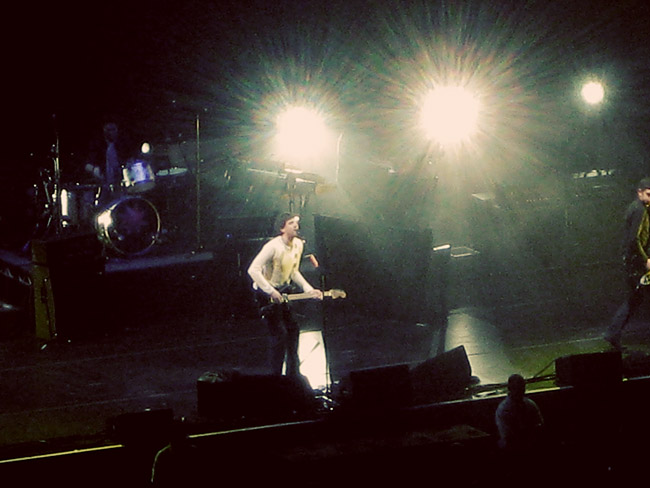 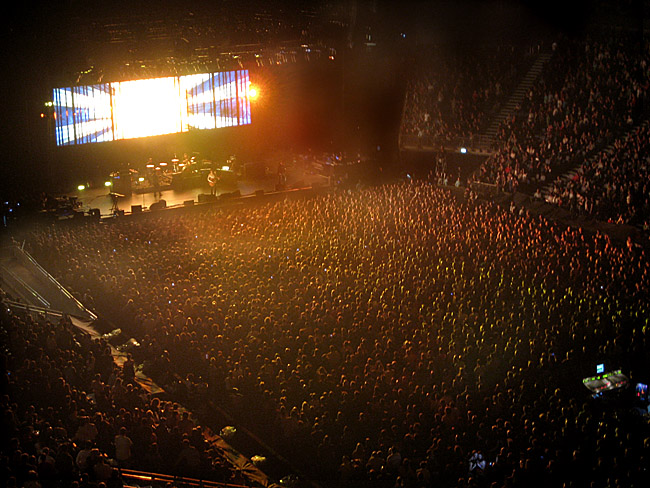 Aaaand here are a view videos I took.