What a busy, exhausting weekend it’s been. I’m still battling the remnants of my latest nasty cold, which doesn’t help with the energy levels either. On Friday we headed to Ikea with Sooz after work, and nearly got stranded at Edmonton coming back as no buses were picking up passengers. It was such a cold night as well, brr. I’ve never been so glad to be on a manky old train than I was when we finally got on one at Tottenham Hale. Ahh the warmth. Also, I’ve decided that ikea shopping without a car (and a man to carry stuff) is too much like hard work!

Saturday morning we headed to the Finnish Xmas Bazaar at the Finnish Church in Rotherhite. It was the last day of the bazaar so apparently they had run out of a lot of stuff already, but I still manage to fill my bags with some goodies for Christmas. It was thoroughly weird suddenly being in the middle of all these Finnish people and products though. A bit overwhelming even. I did get to say hi to Asko, which was nice, hopefully we’ll manage to organise to go for a coffee or something in the near future.

And last night ended with Layla’s and Mike’s engagement bash in Staines. It was a fun party, but boy did I feel tired at the end of it. We took a cab home, via the chippie, after which I flopped in front of the telly with my recording of the X-Factor (how on earth did they get Britney??), aching limbs and hot chips… Bliss. 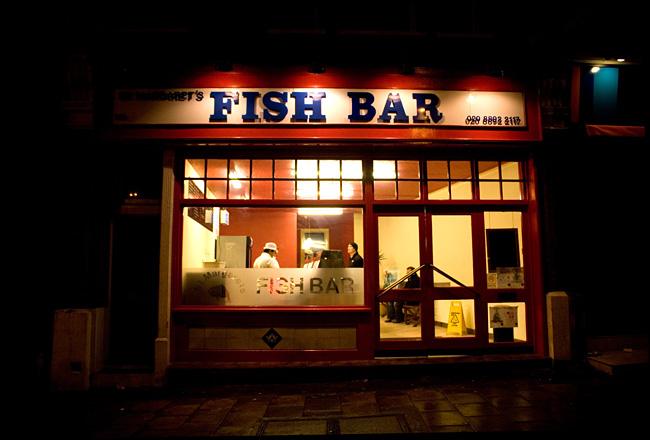 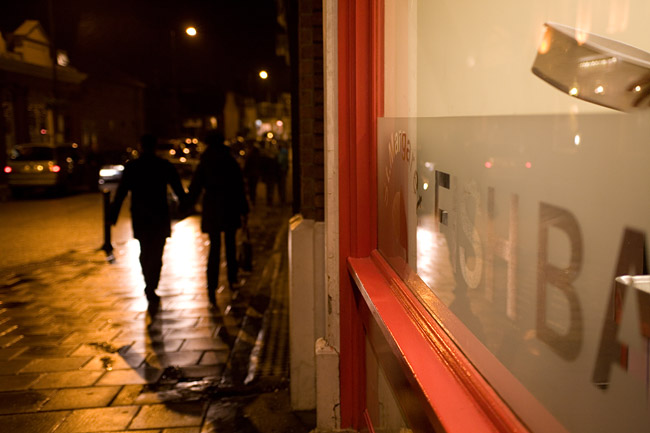