The stupid cold that has been doing the rounds has finally caught up with me. But I won’t go down without a fight! I’ve been consuming vast amounts of echinea and hot lemon and they’re helping me to keep my head above the water, so to speak. Jen came over for yesterday’s Antony and the Johnson’s gig (more about that when my head isn’t quite so woolly – it’s safe to say it was mindblowing though), and I was clever enough to take Friday off work so we had a chance to spend some time together and pop to Richmond for a bit of shopping. Today she’s gone to central London on her own, while I’ve been trying to go through my to-do-list, with Stu constantly complaining that I should be in bed.

We were testing my new cheapo macro ring flash on each other yesterday.

We’re supposedly going down the pub tonight, not quite sure how I’ll cope with that though… hmm. Might have to change that to a Sunday lunch thing, we’ll see. I don’t want to be a bad host though, it’s just that I feel pretty shit…

Since the concert finished at a reasonable hour last night (who knew symphony orchestras are so punctual!), we decided to come back home afterwards. Originally we were going to stay at Sooz’s flat, while she’s living it up in NY. I must say I was pretty glad to wake up in my own bed this morning. 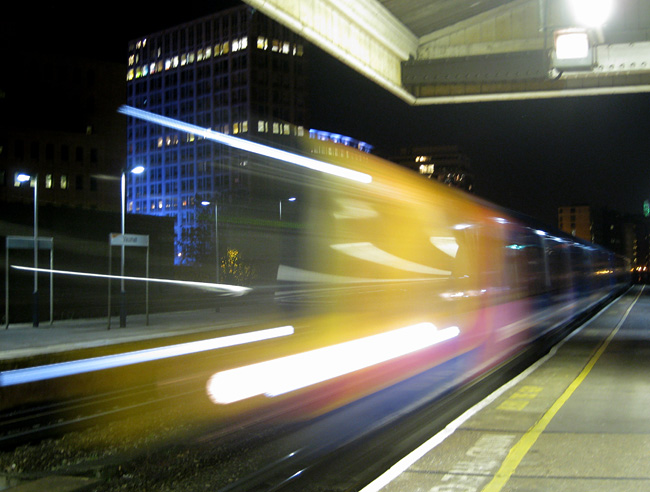 P.S. if anyone is interested in booking me to shoot their wedding at a discount price, I’m currently running a pretty generous wedding photography promotion!